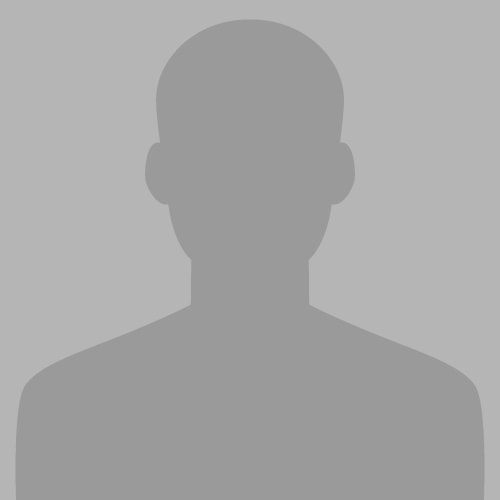 Aoki has released several Billboard-charting studio albums as well, notably Wonderland, which was nominated for Grammy Award for Best Dance/Electronica Album in 2013. He is the founder of the Steve Aoki Charitable Fund, which raises money for global humanitarian relief organizations.